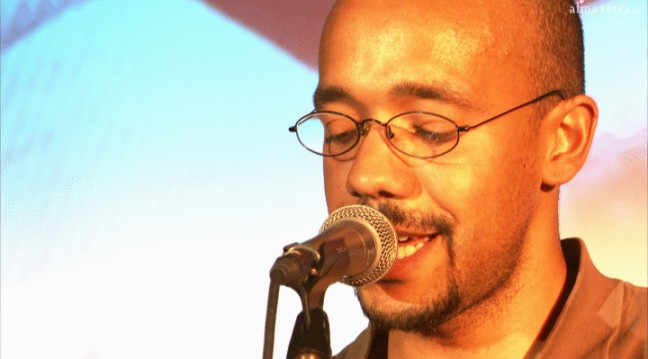 Alma Terra e.V., a Hamburg based non-profit organization, conducts every year its charity party, which had been hosted a couple of days ago in Hamburg’s Thalia theatre. Nageldinger Film was invited to create an event video. A variety of musicians contributed to its success. Today, a couple of songs by O.O.D. & Band had been uploaded to YouTube.

The Event video had been produced without additional light and a maximum of amplification in 1080p, utilizing a Panasonic AJ-HPX3000. You can see the film in 1080p if you facilitate the related switch on the YouTube-Player.
During the next couple of days the other musician are going to be uploaded as well.