This short documentary is available in 2 languages, German and English. 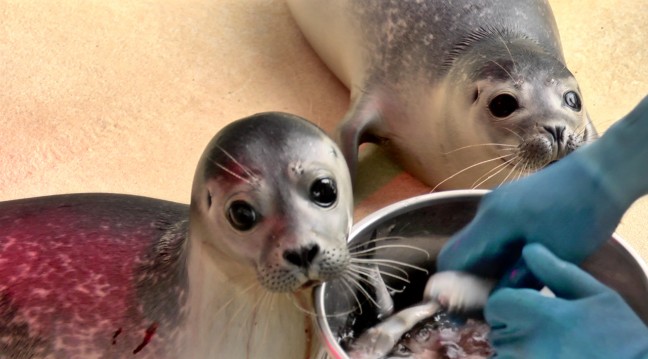 This short documentary illustrates the work of the seal pub rescue station in Norden-Norddeich. It is an environmentally educational film related to Marine Wildlife and Germanys Lower Saxony Wadden Sea National Park, which has been acknowledged since 2009 as UNESCO World Natural Heritage. This film is available in English and German language.